You land at Montreal’s Pierre Elliot Trudeau Airport in Dorval and you want to get to the cruise ship terminal at the Port of Quebec. You have a number of options:

There is another option: the limousine service offered by Charles Limousine.

Imagine: You are picked up at the arrivals gate of Montreal Airport and, 3 hours later, you are dropped off at the Port of Quebec. In addition to being, according to us, the most comfortable option and the most economical in terms of time, if you are a couple (or two couples), choosing a limousine may turn out to be the cheapest option. 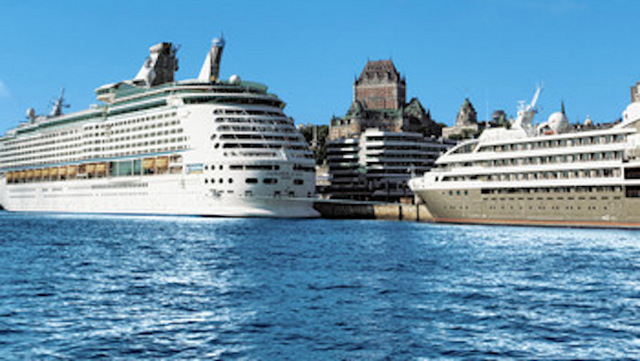 Do you doubt that many cruise ship customers call on our services? Don’t be fooled.

Last week, an American client asked us to pick him up at Dorval with his wife and a few friends… and to drive them to a car rental place in Montreal. On the phone, as soon as I told him that we could also drive them to their destination, the Port of Quebec, he didn’t hesitate for long… before reserving a transfer to Quebec. 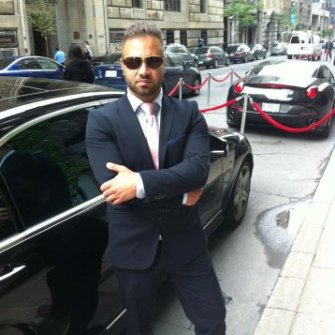 Georges is very professional at what he does. He knows his area and the services offered in his area.

Read about business travel on our blog (and find out what limo service to travel with):